Are They Born This Way? Beat Synchronization in Rats in Response to Lady Gaga, Mozart, and More

Interest in music is an innate feature of individuals and societies alike, with demonstrable benefits including improving health, mood, and wellbeing, as well as bringing people together. The neural mechanisms underlying beat perception appear to be complex, involving temporally-precise communication between auditory and motor planning regions of the cortex [1]. In humans specifically, beat perception is known to be predictive rather than reactive, flexible across a range of tempos, hierarchical, and modality-biased [1]. While other animals have also exhibited beat perception, the range of species capable of human-like beat synchronization remains unknown [1, 2].

In a recent study published in Science Advances, Ito et al. sought to understand beat synchronization in rats, which has not been reported to date [3]. The authors hypothesized that this behavior is determined either by the time constant of body structure and physical movement (i.e., body-cause theory) or by the brain (i.e., brain-cause theory). Although certainly interesting to animal behavioral researchers, this work also gained notoriety with more general audiences as it demonstrated rats seemingly dancing to Lady Gaga. In this blog post, we dive a little deeper into these findings and how they contribute to our understanding of cross-species beat synchronization.

The authors performed a series of behavioral and electrophysiological experiments to measure beat synchronization in Wistar rats and human volunteers. In brief, a head-fixed wireless accelerometer was used to measure head movements in both rats and humans in response to 60-second excerpts of “Sonata for Two Pianos” by Mozart at four playback tempos. Head movements were also assessed visually, for which rats and human participants were exposed to excerpts of four additional songs, including “Born This Way” by Lady Gaga, “Another One Bites the Dust” by Queen, “Beat It” by Michael Jackson, and “Sugar” by Maroon 5. The authors also motivated the rats to maintain a bipedal stance during music presentation, as they postulated that the quadrupedal position hampered the amplification of beat synchronous head movements. Lastly, neural activities of the auditory cortex were recorded in anesthetized rats using a microelectrode array in response to music stimuli, periodic and rhythmic click sequences, and random click sequences. 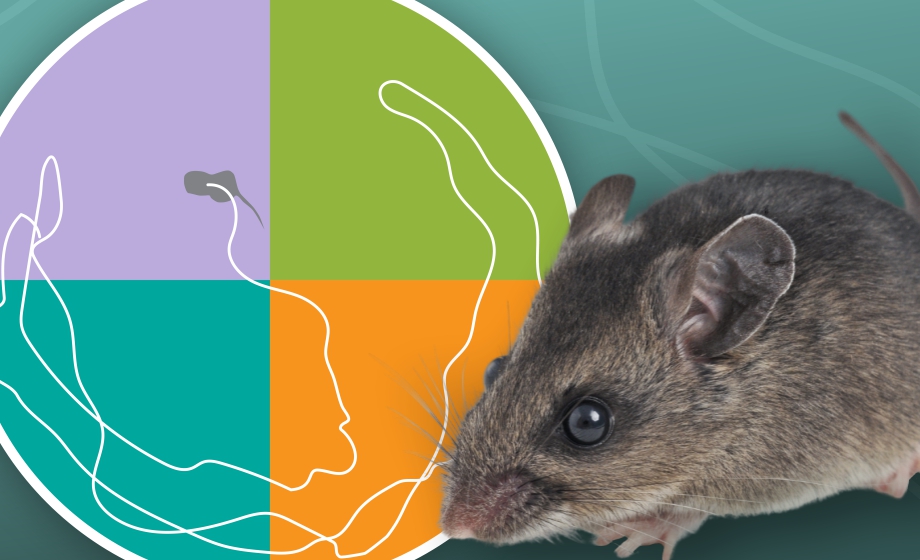 Similarities and differences in beat synchronization between rats and humans

In rats, beat synchronization was better characterized by the derivative of acceleration (i.e., jerk) than by acceleration itself. Similar trends in beat contrast and consensus were found in the head movements of rats and human participants; for example, head movements decayed as playback tempo increased in both species. However, unlike humans, beat synchronous movements in rats appeared to be more reactive than predictive. The authors also determined that musical context appears to play an important role in beat perception and synchronization, as a click rhythmic sequence of the original musical piece induced a significantly smaller beat contrast and consensus than the music itself in human participants. At the original playback tempo, these patterns in rats were significantly correlated to those in humans, which the authors note supports their brain-cause theory. In this webinar, Trent Lund, PhD, and Flavia Teixeira Silva, PhD, demonstrate how to use the ANY-maze Operant Interface and showcase its flexibility when performing behavioral experiments. WATCH NOW

Ito et al. also investigated whether beat synchronization matches the time scale of neural beat processing by measuring multi-unit activities (MUAs) at the fourth layer of the auditory cortex in response to the same Mozart excerpt used in the behavioral experiment. Neural beat contrasts were found to be larger in the core cortex (i.e., primary and anterior auditory fields) than the belt cortex (i.e., other higher-order auditory fields) at all playback tempos, and also differed significantly across tempos in both. Since the neural beat contrast in the belt cortex was maximized at a slower tempo than those in the core, the authors suggest that the higher-order auditory cortex is critical to the tuning of beat perception in rats.

The authors also investigated neural responses to simplified rhythmic click sequences at four different tempos, and found that responses differed significantly among metric positions at 120 bpm and marginally at 240 bpm, potentially due to the short-term adaptation to preceding clicks. At rests, MUAs at onset were less than MUAs at base at 120, 240, and 480 bpm, suggesting that the auditory cortex encodes rests in a predictive manner in rats. The short-term adaptation property was also quantified by estimating the adaption kernel in a data-driven manner, which was able to explain MUA responses to periodic and rhythmic clicks, and was reasoned to likely underlie the perception and creation of musical rhythms. While videos of rats bobbing their heads to pop music are entertaining, how do these findings contribute to our understanding of cross-species music perception? The authors conclude that the results presented in this article suggest that the optimal tempo for beat synchronization depends on the time constant in the brain, which is conserved across species. Importantly, this is the first study that has reported on innate beat synchronization in non-humans, as previous studies shaped this behavior through training or exposure to music.