Is DNA Vaccination the Future of Type 1 Diabetes Prevention and Management?

Type 1 diabetes is an autoimmune disease affecting approximately 9.5% of individuals worldwide, and is characterized by insulin deficiency and hyperglycemia [1, 2]. Although it is thought to be caused by the T cell-mediated and autoimmune destruction of insulin-producing β cells in the pancreas, more recent research supports the idea that type 1 diabetes results from a complex interplay of environmental and genetic factors that vary on a case-by-case basis [1, 3]. Despite decades of research, numerous advances, and considerable improvements in survival rates and overall health for those with type 1 diabetes, there is currently no cure, and it remains unclear how to prevent the disease from developing. At present, diabetes management consists of insulin administration in addition to healthy lifestyle habits (i.e., diet and exercise) [4]. 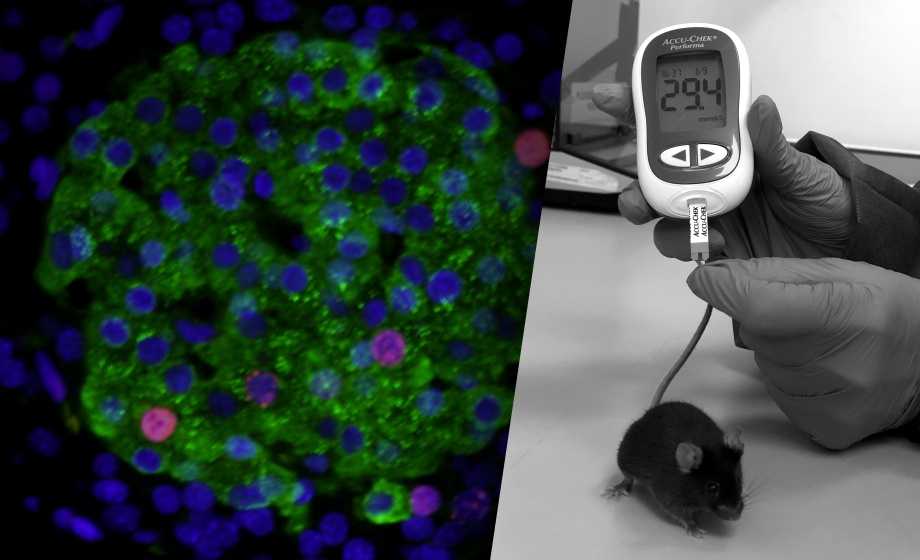 According to standard registry data, the incidence of type 1 diabetes has increased by 3-4% over the past 30 years [5]. Due to the increasing prevalence of the disease, insulin may become more difficult to access, particularly in underdeveloped countries [2]. Given the fact that type 1 diabetes can vary considerably between individuals, a precision medicine-based therapeutic approach could revolutionize clinical care. Many immune-based therapies directed against multiple disease pathways have been investigated in recent years as treatments for type 1 diabetes [3]. In particular, antigen-specific immunotherapies are an attractive solution as they can selectively block lymphocytes without impairing overall immunity, and have shown success in a range of preclinical models [3, 6].

Earlier this year, Postigo-Fernandez et al. evaluated a precision medicine approach to DNA vaccination in a mouse model of type 1 diabetes [6]. These constructs, termed the Endotope platform, achieve optimal presentation of endogenously expressed epitopes to diabetogenic CD4+ and CD8+ T cells. In this study, the authors assessed how polypeptide localization, route of inoculation, treatment duration and frequency, and stage of disease at treatment initiation affect the platform’s efficacy at preventing and delaying type 1 diabetes in nonobese diabetic (NOD) mice. The efficacy of this platform was also compared with Proinsulin plasmid DNA (pDNA) as it is the basis of a current phase II clinical trial. 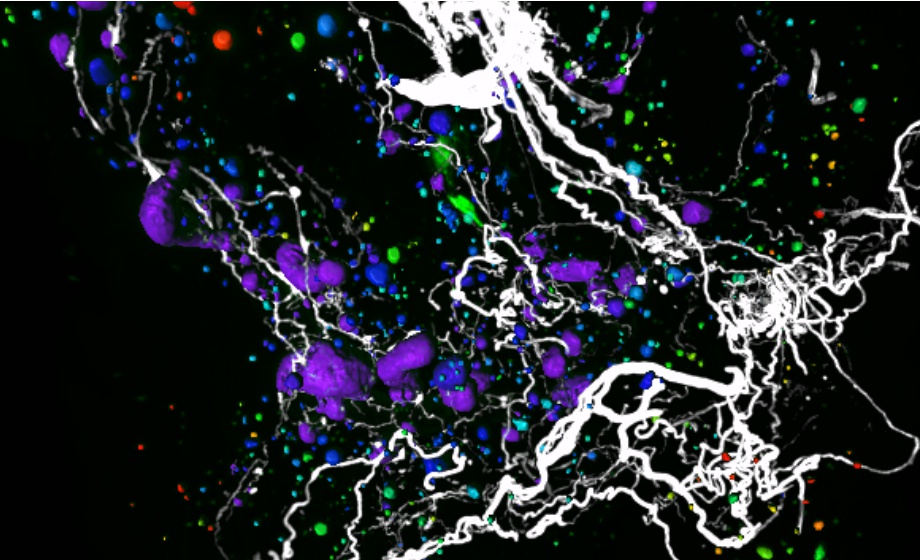 Remodeling of Pancreatic Innervation in Diabetes

Dr. Sarah Stanley and Dr. Alexandra Alvarsson discuss the use of whole-organ imaging of the pancreas to reveal close interactions between nerves and islets and dynamic regulation of islet innervation in diabetes. They also discuss beta cell innervation in mouse models of diabetes and in pancreata from human donors with type 2 diabetes. WATCH NOW

Although both intracellular and secreted constructs were found to elicit antigen-specific T cell responses, only the secreted form of Endotope mediated disease protection in NOD mice, and was therefore the only form used in subsequent experiments. The authors sought to determine whether route of inoculation (i.e., intramuscular versus intradermal) could affect the platform’s efficacy, and also compared this with Proinsulin pDNA treatment. With weekly injections, both vaccines reduced disease incidence in mice when administered intramuscularly, though not significantly. In contrast, type 1 diabetes incidence was significantly reduced through both treatments when administered intradermally. Additionally, the authors determined that longer, continuous DNA delivery is required to achieve stable, long-term protection against type 1 diabetes.

Since the authors discovered that antigens were present as late as 14 days following treatment, they next investigated whether weekly treatments were too frequent and treated NOD mice via both inoculation routes every other week. Interestingly, Endotope provided only partial and non-significant protection against type 1 diabetes, suggesting that antigen presentation beyond one week may not contribute to disease protection.

Proinsulin pDNA vaccination is particularly effective at preventing type 1 diabetes onset at the dysglycemic stage, and so the authors examined whether Endotope has the same capability. Following six weeks of twice-weekly treatment, 78% of control mice developed diabetes compared to 50% of Endotope-treated and 22% of Proinsulin-treated mice. However, Endotope-treated mice who had not developed diabetes were more protected in the long term than Proinsulin-treated mice. The authors also determined that the Proinsulin vaccine is more effective at preventing the milder form of disease, whereas the Endotope vaccine is modestly effective at preventing both mild and aggressive forms. Additionally, while both vaccines significantly reduced insulitis after 10 weeks of treatment, Endotope-treated mice exhibited significantly more islets without immune cell infiltration. Join Caroline Wuyts, MSc, for a deep dive into her research on pregnancy and monitoring glucose availability throughout the reproductive timeline of a mouse model. To gain insight into pregnancy-induced metabolic adaptations, glucose was continuously monitored in mice via telemetry. WATCH NOW

The results from this proof-of-concept study suggest that selecting relevant epitopes that are tailored to specific mouse strains or patient groups may be as effective as a single disease-driving protein antigen (i.e., Proinsulin pDNA) in protecting against type 1 diabetes. Although NOD mice are genetically homogeneous, the authors note that they still function as an adequate model for this type of precision medicine study because this treatment is customizable, and would be tailored to the patient when translated to the clinic. The findings presented in this paper may appear promising for type 1 diabetes prevention in the future, but much more testing must be done prior to clinical translation. For instance, regulatory T cell stability and antigen persistence must be addressed to effectively treat type 1 diabetes.