Alexei Verkhratsky, MD, PhD, DSc, is Professor of Neurophysiology in the Faculty of Life Sciences at the University of Manchester (United Kingdom). He is an internationally recognized scholar in the field of cellular neurophysiology and is best known for his contributions to the physiology and pathophysiology of neuroglia. Recently, Alexei Verkhratsky authored a pioneering hypothesis of astroglial atrophy and loss of function as a general mechanism defining cognitive aging and vulnerability to neurodegenerative and psychiatric diseases. In a series of highly cited conceptual papers and textbooks, he outlined the basic principles of glial physiology and pathophysiology, which have significantly influenced this rapidly developing area of neuroscience. He is a member of several European academies, including the Academia Europaea and the German National Academy of Sciences Leopoldina. 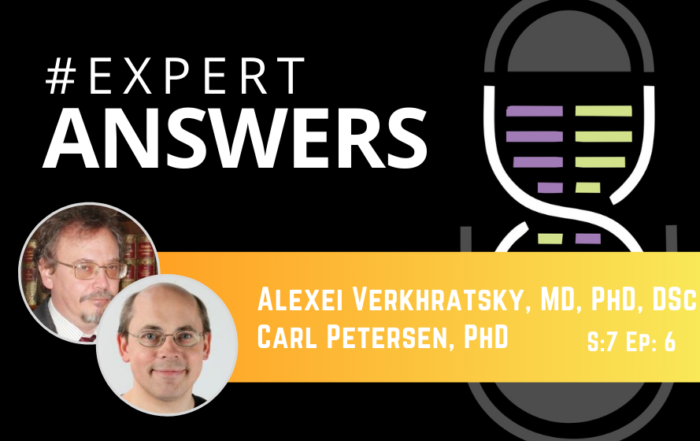 The Brain as a Whole: Executive Neurons and Sustaining Homeostatic Glia