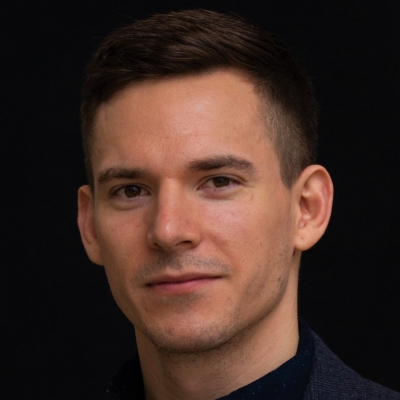 Dr. Banek is currently an Assistant Professor at the University of Arizona College of Medicine in the Department of Physiology. His laboratory is currently supported by an NIH R00 Award, primarily focused on delineating the roles of peripheral sympathetic and sensory nerves in mediating arterial pressure control and renal function under healthy and hypertensive conditions. He has received several awards from international and national scientific societies for his research, including the APS, most recently the Michael J. Brody Award and the New Investigator Award – both from the Neural Control and Autonomic Regulation Section of APS. In addition to running his Cardiovascular Neurophysiology research laboratory, Dr. Banek serves on several national society committees, including his current service as chair of the APS Trainee Advisory Committee. Dr. Banek earned his PhD in Human Physiology at the University of Oregon in 2014 where he focused on mitigating the development of preeclampsia through exercise or pharmacological mimetics of exercise under the mentorship of Drs. Christopher Minson and Jeffrey Gilbert. His post-doctoral training was in cardiovascular physiology under the mentorship of Dr. John Osborn at the University of Minnesota. It was there he established his research interests to defining the role of renal sensory nerves in the development and maintenance of salt-sensitive hypertension and renal inflammation.