Dr. Daniel Gutierrez is a Cardiac Physiologist by training. He obtained his degree from the University of Bern in Switzerland and later on developed his Post-doc at ETH in Zurich.

After his education, Daniel went to work for Roche in tumor immunology and later on founded his own startup in the field of genetics. At Clinerion (an Informa Company), Daniel is responsible for managing the hospitals that conform the Clinerion Network. Among his activities, Daniel allocates projects in patient engagement and enrollment by developing a close relationship with all stakeholders involved in their set-up and delivery. 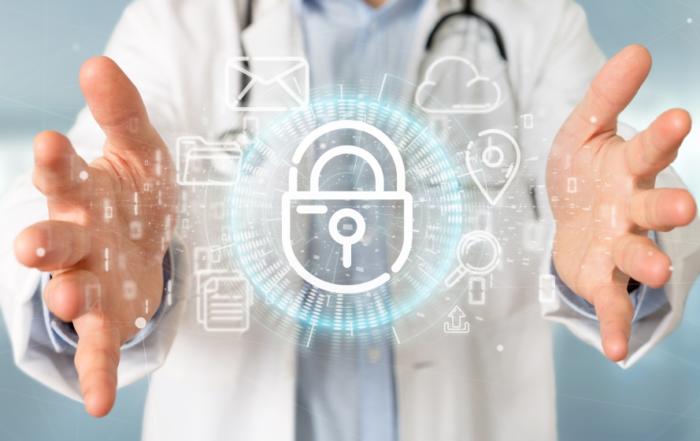