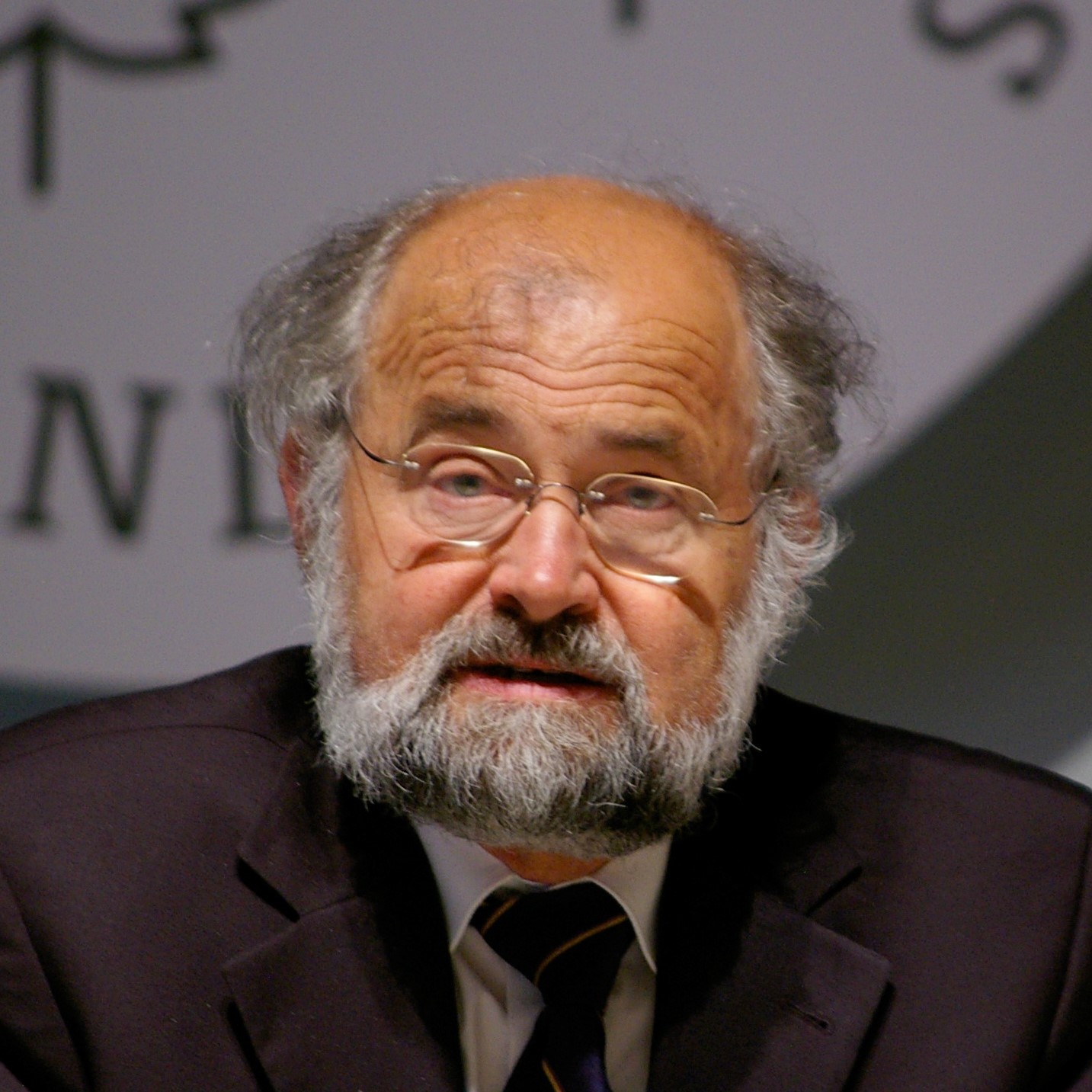 Erwin Neher, FRS, is professor emeritus at the Max Planck Institute for Biophysical Chemistry in Göttingen, Germany. Neher is a biophysicist who pioneered the patch clamp, the first device to measure the flow of electrical current through single-ion channels. Neher was appointed director of the Department of Membrane Biophysics in 1983 (through 2011) and three years later also became honorary professor at the Georgia Augusta.