Dr. Xuebin Qin’s research focuses on defining the role of innate immunity including complement system and monocyte activation in the pathogenesis of human diseases, such as HIV infection, HIV-associated cardiovascular diseases, and on developing a novel cell ablation research tool for broad scientific applications. He has extensive expertise in immunology, monocyte & macrophage biology, complement, HIV-1 therapy, atherosclerosis, and cancer biology. One of Dr. Qin’s research focuses has been to identify novel approach targeting complement system for HIV-1 therapy. Another portion of his research is to investigate HIV-associated cardiovascular diseases, such as atherosclerosis. His major contributions to the fields include: 1) generation a novel and potent anti-MAC regulator CD59 inhibitor, a potential therapeutic candidate for control HIV-1 infections. 2) generation of the novel mouse model for HIV-associated atherosclerossi, 3) establishment of the causative role of MAC in atherosclerosis, 4) documentation of the inhibition of MAC with a targeted complement inhibitor as a potential novel approach for the treatment of atherosclerosis-associated complications, and 5) generation of a human CD59 mediated novel cell ablation for dissecting immune cell functionality and differentiation. 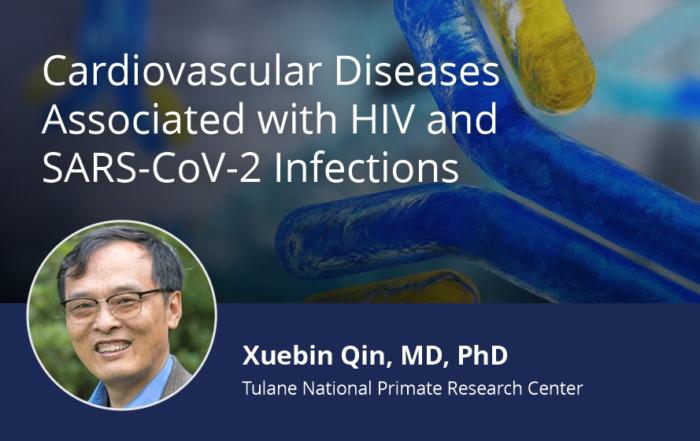