Paul begins this webinar with a brief discussion of some of the current challenges in preclinical translational research, and how LifeNet Health LifeSciences is finding a solution. To date, most preclinical research utilizes animal models as a substitute for testing directly on human tissue samples. While animal models tend to be more abundant and cost effective, the translation between animal models and human physiology is not always perfect. This problem is compounded when the target tissue is an intermediary for many organ systems, requiring realistic intercellular interactions for the tissue to be an accurate model. While models of particular cell types exist for organs such as the liver, they lack the other cell types needed for appropriate function. To address these challenges, LifeNet Health LifeSciences has developed the Human Hepatic Triculture Model capable of self-organizing to the native environment of the liver.

Next, Edward shares how he helped to develop this in vitro human liver model system. The triculture system is derived entirely from human cells and is capable of creating an in vivo-like structure, thus maintaining important cell-to-cell interactions. This system also maintains hepatocyte morphology, function, and metabolic activity for up to 14 days, indicating its robustness.

“We wanted to mimic as much of the native [hepatocyte] morphology, as well as direct and indirect cellular interactions.”

The human hepatic triculture kit will be available in both a 24- and 96-well system, and will contain everything required for growth and maintenance. Assembling this system is a three-step process. After the medium has been brought to standard biological conditions, feeder cells must first be established on the plate before hepatocytes can be introduced. The model is then stabilized approximately five to seven days following plating. The hepatic cell culture can remain stable for at least two weeks, during which a variety of experiments can be performed.

Edward also demonstrates the robustness of this tissue culture by comparing it to sandwich-cultured hepatocyte monolayer, a traditional cell model of liver function. For example, the triculture has displayed improved native intercellular interactions and cell polarity compared to the traditional model. The triculture has also demonstrated superior sustained albumin and urea production compared to the monoculture, further highlighting its functionality. Although this product is not yet commercially available, it has the potential to vastly improve future liver immunology and physiology studies. Edward LeCluyse, PhD, has over 25 years of in vitro pharmacology and toxicology experience, having held both industry and academic positions. Dr. LeCluyse is the author of over 100 publications and has presented extensively on hepatocyte biology, mechanisms of enzyme induction and DILI, and in vitro hepatic culture systems. Paul has more than 20 years of experience as a leading executive and scientist in entrepreneurial biotechnology companies and large pharmaceutical companies, and joined LifeNet Health LifeSciences in January 2020 as the National Sales Director for Commercial operations overseeing worldwide Sales activities. Dr. Audrey Dubourg and Dr. Gareth Guenigault explore the value that an organ-on-a-chip approach can bring to drug discovery and development workflows, and how the regulatory landscape is shifting to encourage their widespread adoption. 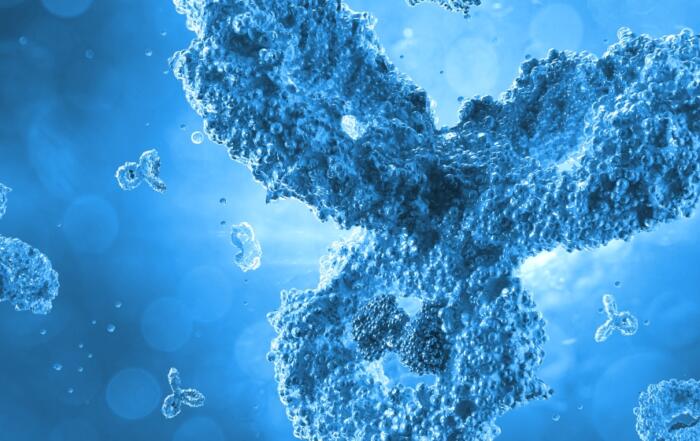 In this webinar, Dr. Ejvind Mørtz discusses the benefits and applications of mass spectrometry (MS)-based host cell protein (HCP) analysis and why HCP ELISAs are insufficient for documenting product-related impurities. Watch to learn where to apply the assay in a typical process and what you gain from deploying it to your workflow.