MOGAD is a rare central nervous system disorder characterized by the presence of anti-MOG antibodies resulting in demyelination of the spinal cord, optic nerves, and brain. Despite similarities with multiple sclerosis and neuromyelitis optica spectrum disorder, MOGAD has recently been recognized as a distinct entity.

A potential treatment strategy for MOGAD is to reduce circulating IgG levels through interference with the IgG recycling pathway mediated by the neonatal Fc receptor (FcRn). Although the optic nerve is often detrimentally affected in MOGAD, the effect of FcRn blockade on the visual pathway has not been assessed.

To address this, Jana Remlinger and her team investigated how visual acuity is affected by a monoclonal anti-FcRn antibody treatment in a mouse model of MOGAD and found that visual function was preserved after anti-FcRn treatment. In this webinar, Jana Remlinger discusses MOG-IgG-associated neurological disorders, IgG metabolism and circulation, and the relevance of assessing visual acuity when studying autoimmune demyelinating diseases. Jana Remlinger completed her studies in Biomedical Sciences at the Universities of Fribourg and Bern. Currently, she is pursuing her PhD project in the neuroimmunological laboratory of Prof. Andrew Chan under the supervision of PD Dr. Anke Salmen (Neuroimmunology) and Prof. Volker Enzmann (Ophthalmology) at the Inselspital Bern. 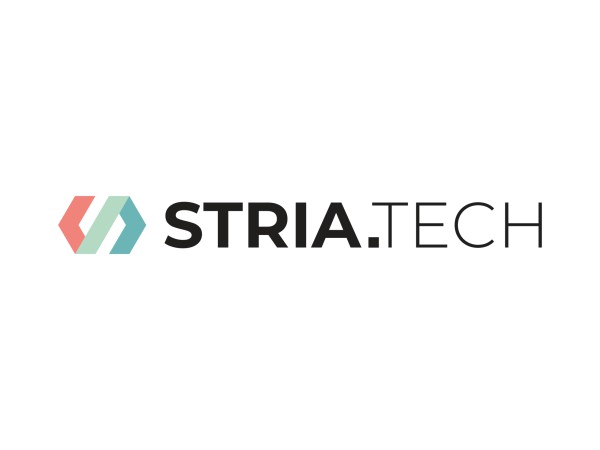 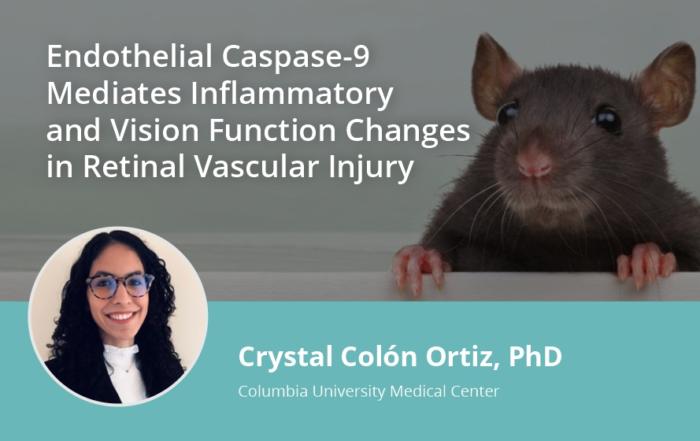