Dr. King begins this webinar with an introduction to blood glucose homeostasis, the roles of insulin and glucagon on glucose uptake, storage, and production, and diabetes resulting from insulin deficiency leading to hyperglycemia. Animal models have been used in diabetes research for decades, but the assumption that the estrous cycle leads to greater variability in female mouse models has led to their underuse in preclinical diabetes research. In preclinical models, blood glucose measurement (for example during glucose tolerance tests, or GTTs) has commonly been achieved via repeated tail-prick sampling, requiring additional handling. CGM is an alternative method of glucose monitoring in mice, and the application of this method to mouse models is described. The benefits of CGM are discussed, including assessment of conscious animals in a normal state, minimizing human presence and intervention, reducing animal stress, and permitting collection of data not possible with tail prick sampling.

A standard GTT protocol is then described, beginning with fasting, a brief handling period, and glucometer measurement prior to glucose administration; the effects of these interventions on blood glucose levels assessed by CGM is presented.

“The increase in blood glucose concentrations seen during a GTT is partially due to the effects of the procedure itself.”

These results led to the question: does altering the GTT protocol affect animal welfare and experimental outcome? For example, how the food is removed, the duration of the fasting period, and the glucose administration route can all vary between different labs and experiments; the effects of these changes on blood glucose levels are presented. A series of changes to standard protocols are proposed, with the goal of improving animal welfare and improving data reliability and reproducibility; these include limiting fast duration to prevent hypoglycemia, avoiding whole cage changes, retaining bedding, and training mice to voluntarily ingest glucose gels. An additional advantage of voluntary oral glucose ingestion is that it is more physiologically accurate than glucose injection and does not require animal restraint. Importantly, although refinement of GTT methods reduced protocol-induced increases in blood glucose levels, the effects of drug treatment were still detectable.

“Refined protocols can be used to detect drug effects, despite blunted glucose responses in the control.”

Dr. King concludes this webinar with a summary of blood glucose concentrations and variability in male and female mice measured with CGM, the role of the estrous cycle on these measurements, and reiterated the proposed protocol changes. 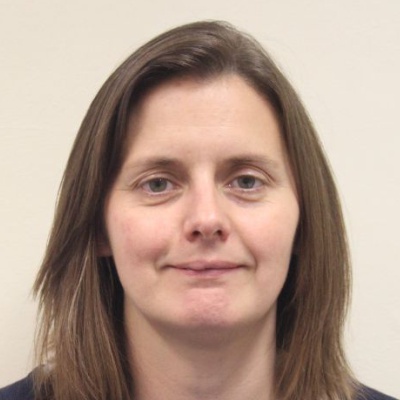 Aileen received her undergraduate degree in Biomedical Sciences from the University of Ulster, Northern Ireland. It was during this time that her interest in diabetes was ignited, through a work placement year at the Department of Medical Cell Biology at Uppsala University, Sweden. After completing her degree, she returned to Uppsala University for a PhD before embarking on postdoctoral studies at Joslin Diabetes Center, Harvard University, USA. After a short spell back in Uppsala, Aileen started at King’s College, London in 2006, where she currently holds the position of Senior Lecturer in Pharmacology. Aileen’s research interests focus on diabetes and through the years she has gained extensive theoretical and practical expertise in animal models of diabetes and using mice in preclinical diabetes research. Specific interests include the characterisation of a new animal model of diabetes (the KINGS mouse) and using continuous glucose monitoring as a tool to improve experimental design. 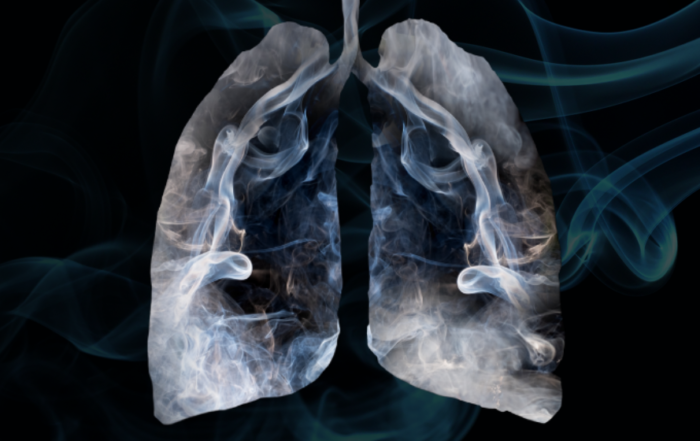