An essential webinar for scientists interested in functional Near-Infrared (fNIR) Optical Imaging technology and how it can be used for cognitive neuroscience research.

An essential webinar for scientists interested in functional Near-Infrared (fNIR) Optical Imaging technology and how it can be used for cognitive neuroscience research.

Functional Near-Infrared Optical Imaging (fNIR) is a promising neuroimaging technology which measures hemodynamics of the brain in response to neural activity. Applications for this technology are broad and include optical brain imaging, cognition (e.g. working memory, decision making processes, mental fatigue), neuroergonomics, neuromarketing, and muscle oxygenation studies. Like fMRI, the technology is noninvasive and has a high temporal resolution. However, unlike fMRI, fNIR is portable, affordable and much less sensitive to motion. Modern devices are increasingly miniaturized, allowing them to be used in a wide range of experimental conditions, including outside and in moving subjects.

In this webinar hosted by BIOPAC, Alex Dimov of BIOPAC and Davood Tashayyod of fNIR Devices discuss the strengths, best practices and applications of fNIR technology for neuroscience research. They also present a live demo showcasing the latest fNIR equipment—including the new Mobile System and Through-the-Hair Sensor—and show how they can be used to study human cognition and brain function. Alex Dimov (BIOPAC Systems, Inc.) has been teaching workshops on the topic of physiological data acquisition and analysis for nearly 15 years. While at UC Santa Barbara he was an instructor for The Advanced Training Institute for Virtual Reality in Social Psychology. He joined BIOPAC as an application specialist and now oversees European Sales for BIOPAC. 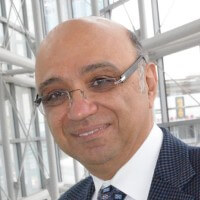 BIOPAC lets you measure physiology anywhere with innovative, compatible solutions that can be used by anyone for meaningful discovery. Experts discuss how to synchronize eye-tracking equipment with stimulus presentation, and physiological data. 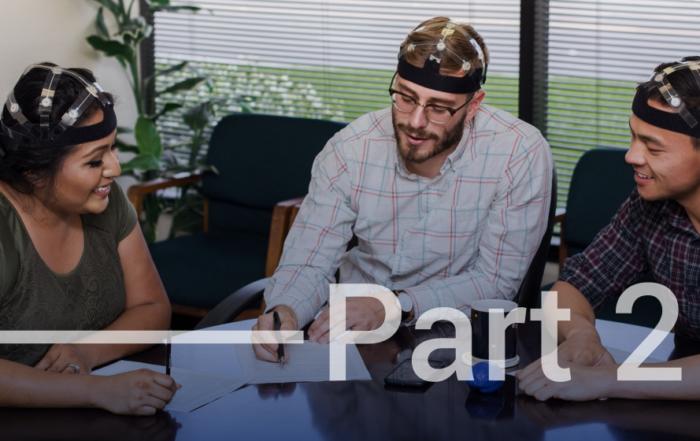 Experts discuss dyadic experiments, highlighting why equipment should be unobtrusive, the importance of tightly synchronized data, and how to select the right equipment based on your experimental objective. Join Dr. Licy Yanes-Cardozo as she expands on her research exploring the role of androgens on cardiovascular physiology in cis and transgender patients.