Skip to content
Home / Webinars / From Pregnancy to Menopause: Studies of Physical Activity, Behavior, and Energy Balance in Mice

From Pregnancy to Menopause: Studies of Physical Activity, Behavior, and Energy Balance in Mice

Join Sharon Ladyman, PhD and Vicki Vieira-Potter, PhD as they present applications of rodent metabolic phenotyping with a focus on the effects of hormones and pregnancy on daily activity in mice.

Pregnancy is an energetically demanding challenge for the mother and as such, pregnant females undergo numerous metabolic adaptations to meet these demands, including increased food intake and a rapid lowering of energy expenditure and physical activity levels. A particularly striking example is a profound reduction in voluntary running wheel activity (RWA) that occurs as soon as mice become pregnant. We hypothesized that prolactin, one of the first hormones to increase in response to mating in rodents, drives the pregnancy-induced suppression of physical activity levels. We show that prolactin can acutely suppress RWA in virgin female mice but does not influence general locomotion. Conditional deletion of prolactin receptors (Prlr) from either all forebrain neurons or GABA neurons prevents the immediate pregnancy-induced suppression of RWA, and leads to higher RWA throughout pregnancy compared to controls. Furthermore, deletion of Prlr specifically from the medial preoptic area of the hypothalamus, a brain region associated with multiple homeostatic and behavioural roles including maternal behaviour, completely abolishes the early pregnancy-induced suppression of RWA. Our data demonstrate a key role for prolactin in suppressing voluntary physical activity during early pregnancy and highlights a biological basis for lower activity levels during pregnancy. 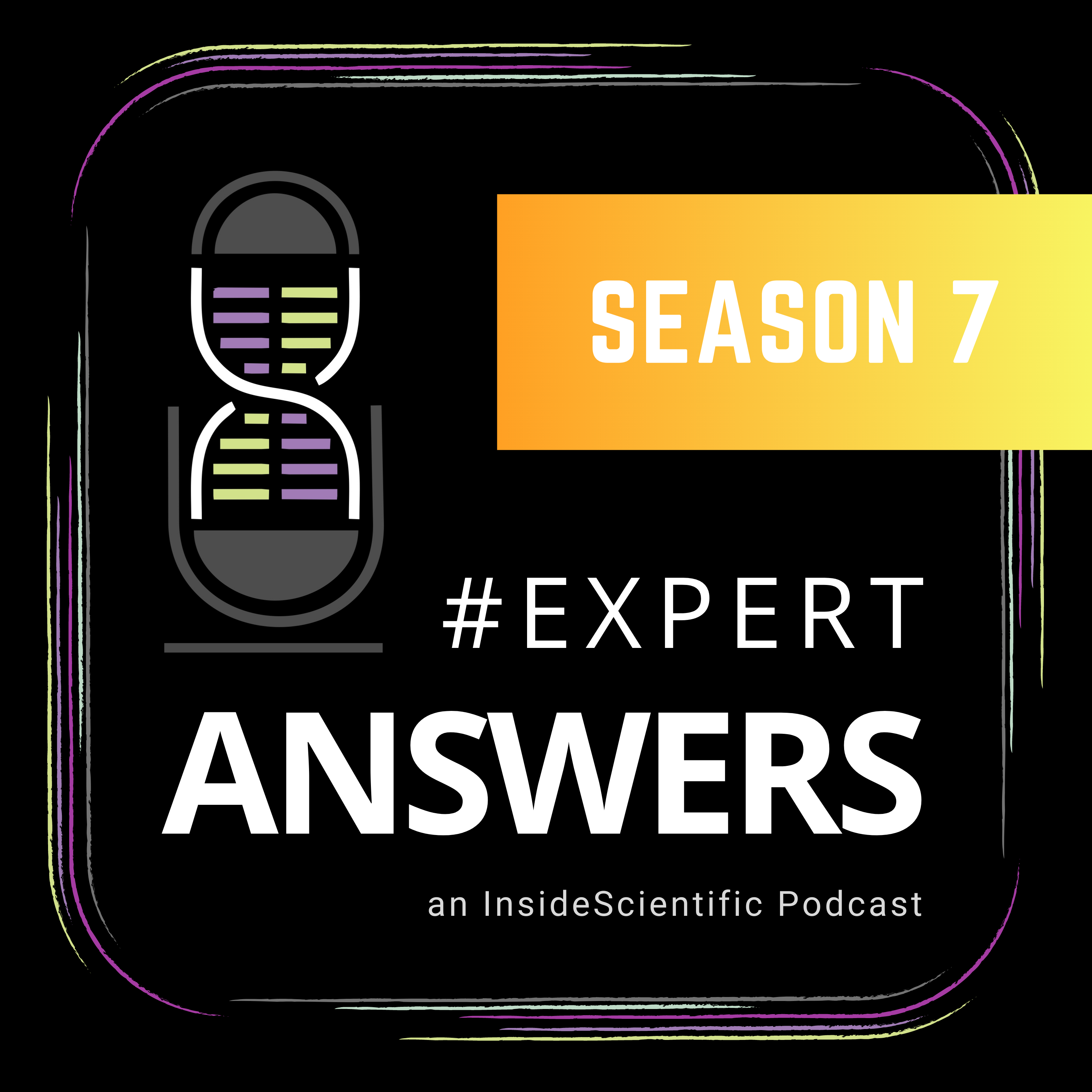 Access the Q&A Report
From Pregnancy to Menopause: Studies of Physical Activity, Behavior, and Energy Balance in Mice from InsideScientific Dr. Sharon Ladyman is a Senior Research Fellow in the Centre for Neuroendocrinology at the University of Otago, New Zealand. After two Postdoctoral Fellow positions in North America she returned to New Zealand and now has a senior position in Prof Dave Grattan’s laboratory group, which focuses on hormone-induced adaptations of the maternal brain. She leads studies investigating the neuroendocrine regulation of body weight, appetite and glucose homeostasis during pregnancy. Her work focuses on the neuro-hormonal circuits that mediate pregnancy-induced hyperphagia, suppression of physical activity and adaptive changes in thermoregulation during different reproductive states.

Dr. Vicki Vieira-Potter is an Associate Professor in the Department of Nutrition and Exercise Physiology at the University of Missouri, Columbia (MU). Her laboratory studies how estrogen loss affects energy metabolism and focuses on brain and adipose tissue-specific mechanisms. She and her team have demonstrated that aerobic fitness and exercise are protective against metabolic complications associated menopause; they use a variety of animal models and biomolecular techniques to address these research questions. She directs the Rodent Metabolic Phenotyping Core at MU. Dr. Vieira-Potter holds an undergraduate degree from Wheaton College (Norton, MA), and graduate degrees from the University of New Hampshire and the University of Illinois at Urbana Champaign, respectively. She completed postdoctoral training at the at Tufts (HNRCA) where she focused on obesity and metabolism. She has 70+ peer-reviewed publications in the area of adipose tissue/cardiometabolic disease. For complete details please review her complete publication list.