Musculoskeletal Complications of Cancer and its Treatments

Dr. Bonetto begins the webinar with an introduction to cachexia, a comorbidity of several chronic diseases including cancer. Cachexia causes reduced response to cancer treatments, severe weight loss exacerbating mortality rates, and accounts for roughly one third of cancer deaths. He explains that preservation of skeletal muscle mass has been shown to prolong survival in tumor hosts, and patients with higher muscle mass are more resistant to chemotherapy with better overall outcomes. Unfortunately, while chemotherapy is currently the preferred treatment, it continues to result in muscle weakness and fatigue in survivors.

The Bonetto group has investigated whether chemotherapy and cancer are able to drive musculoskeletal atrophy and muscle weakness through similar mechanisms. They found that cancer affects muscle function in both male and female mice, and the animals had reduced overall activity; additionally, chemotherapy treatment also caused skeletal muscle wasting and weakness. However, they discovered cachexia in C26 mice (an animal model of colon carcinoma) and chemotherapy-induced cachexia activated different pathways. Further, cancer and chemotherapy also both caused mitochondrial dysfunction in muscle.

“. . . when we compared these effects in animals exposed to chemotherapeutics, we observed activation on different signalling pathways, suggesting that despite similar phenotypes, the mechanisms were likely different.”

While muscle loss is a hallmark of cachexia, there is evidence that bone is also affected. Dr. Bonetto explains that cancer cachexia is a multi-organ disorder; imbalances in bone and muscle-derived biochemical factors may play a role in its pathogenesis. He continues with an overview of various studies investigating whether bone-targeting therapies preserve skeletal muscle in cachexia.

“Muscle and bone cross-talk has historically been very well investigated in terms of mechanical interaction. . . however, biochemical communication has been neglected for a longer time. . . “

Bone homeostasis is normally regulated by a balance between bone formation and bone resorption. Another important question is whether RANKL, the soluble factor that binds to the surface of osteoclast precursors, was being secreted directly by the tumors. RANKL has been found to play a role in regulating muscle mass, and the next series of studies presented revealed that it promotes muscle atrophy and that high RANKL is sufficient to cause muscle and bone loss.

Dr. Bonetto concludes the webinar by highlighting the following key points: growth of non-metastatic cancers can result in bone loss, RANKL is a regulator of muscle size in cachexia, and anti-resorptive strategies protect from muscle and bone loss in cancer or after chemotherapy.

#ExpertAnswers: Andrea Bonetto on the Musculoskeletal Complications of Cancer and its Treatments

Musculoskeletal Complications of Cancer and its Treatments from InsideScientific 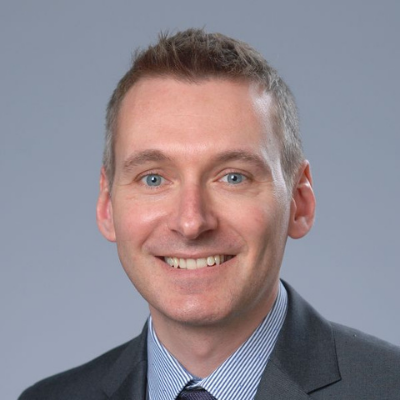 Dr. Bonetto graduated from University of Torino, Italy, and completed his postdoctoral training at University of Miami and Thomas Jefferson. Currently, he is an Associate Professor in the Department of Surgery at Indiana University, and his research is primarily focused on the multiorgan and multisystemic complications of cancer and its treatments.