In this Science of Aging webinar, Professor Sue Bodine highlights her research on muscle mass decline with aging and the effect of innervation on muscle atrophy.

In advanced age, muscle mass and strength decrease in all individuals, albeit to different extents based on activity levels, inflammation, and genetic predispositions. In older individuals, there is a focus on minimizing the decline in skeletal muscle mass and strength. Professor Bodine aims to understand the mechanisms resulting in the failure of old animals to completely recover muscle mass following unloading so that therapies can be developed to stop or even reverse sarcopenia.

Professor Bodine discusses anabolic resistance with aging, or the decrease in the ability to activate protein synthesis in response to growth cues. Her work has investigated the growth response of hindlimb muscles in rats by a functional overload or synergist ablation model, which is an extreme model of increased loading, as well as by hindlimb unloading/reloading using instrumentation by Aurora Scientific.

Following 14 days of unloading, old rats displayed a significantly greater decrease in maximum torque compared to young rats, even though the degree of atrophy was similar to what was found in the young rats. Measurement of isometric torque following 14 days of reloading revealed a complete recovery of isometric torque in the young rats, whereas no such improvement was noticed in the old rats. When the reloading period was extended to 28 days, a significant improvement was observed in the isometric torque in old rats. The lack of improvement in mass and function in these animals could be attributed to their lack of cage activity, which was significantly reduced following three days of reloading; by five days, cage activity was similar again among the young and old rats. Professor Bodine further notes that the results observed in this study compare well with similar studies conducted with human subjects.

“So what is responsible for the attenuated growth and lack of functional recovery seen in old rats?”

“The neuromuscular junction is critical for activation of the muscle fiber, and a number of specific proteins such as the acetylcholine receptor subunits are expressed at this site.”

A study of gene expression using rat models led by Professor Bodine revealed differential gene expression in young and old rats during unloading and reloading. Expression of genes associated with inactivity and denervation (e.g., HDAC4, Runx1, and Myogenin), the NMJ (e.g., AChRα and NCAM1), and muscle atrophy (e.g., Gadd45a, p21, MAFbx, and MuRF1) was elevated in old rats compared to young rats following unloading. These genes also failed to return to baseline levels in the old rats following reloading, unlike in the young rats.

Further probing NMJ instability and denervation, Professor Bodine discusses how disuse and reloading induce NMJ instability and possible denervation, which results in significant decreases in force production. Furthermore, NMJ instability is enhanced by aging. Professor Bodine concludes that the neuromuscular system plays an important role in the regulation of muscle mass and strength, but further study into underlying mechanisms is needed to examine possible therapies for the prevention of NMJ dysfunction following aging and inactivity. Sue Bodine is a Professor of Medicine at the University of Iowa Carver College of Medicine. Her research is focused on the study of the neuromuscular system and its response and adaptation to stressors such as exercise, disuse and aging. She is currently Editor-In-Chief of the Journal of Applied Physiology and a Councilor of the APS. Join Yalda Moayedi, PhD, for a discussion on how tongue-innervating neurons can be clearly identified and classified according to their mechanosensory functionalities. 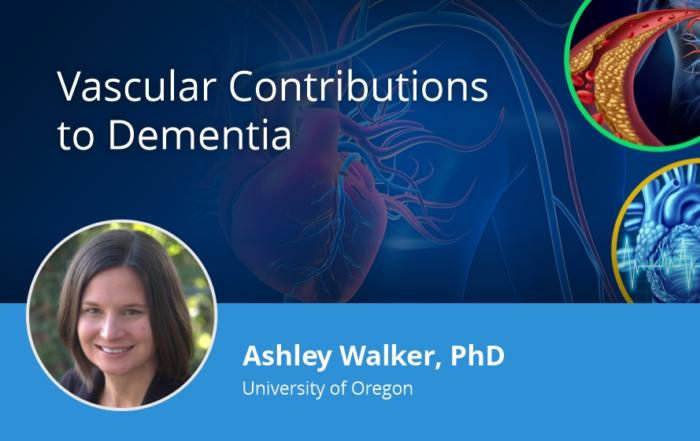