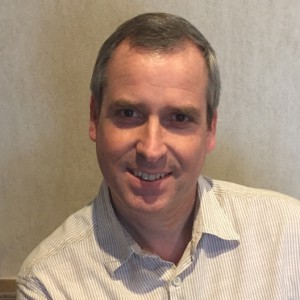 Chris Lloyd is the original inventor and current lead developer of ANY-maze. Chris has been behind the development of behavioral testing software since the early 90’s, designing custom behavior testing programs for private pharmaceutical companies and early stage video tracking systems for the University of Nottingham. It was in 1999 that he began working on what would become the first version of ANY-maze, which was officially launched in late 2003. In 2005 ANY-maze behaviour tracking software became part of the Stoelting family, and over the past 10 years has grown to be one of the world’s foremost video tracking systems. Today, Chris leads the ANY-maze development team located in the UK.