Christian joined NOVARTIS (previously CIBA-GEIGY) in 1980, first in Cardiovascular Research followed by Oncology Research since 1994. He was actively involved in the profiling of several compounds that entered the clinical development and reached the market like DIOVAN®, RASILEZ®, GLEEVEC®, ZOMETA®, AFFINITOR® and PIQRAY ®. Christian was one of the first to adapt fully implantable telemetry devices for blood pressure and ECG recordings in conscious unrestrained marmosets (1993), for intraocular pressure measurements in the vitreous of conscious unrestrained rabbits (1996), and for the measurement of tumour interstitial pressure in conscious unrestrained rats and mice (2003). Currently, he is the 3R’s representative for Oncology Basel at Novartis. 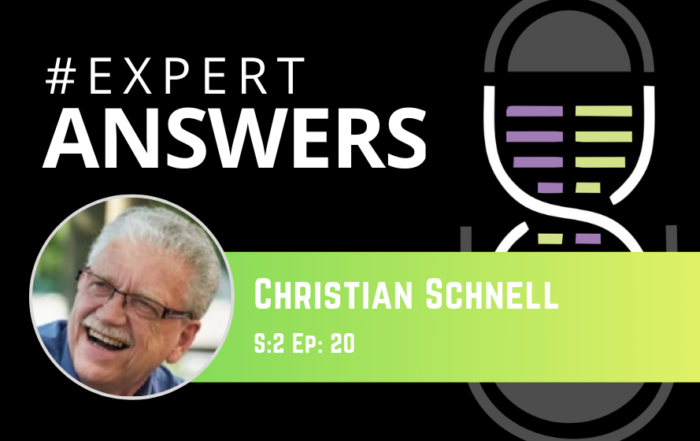